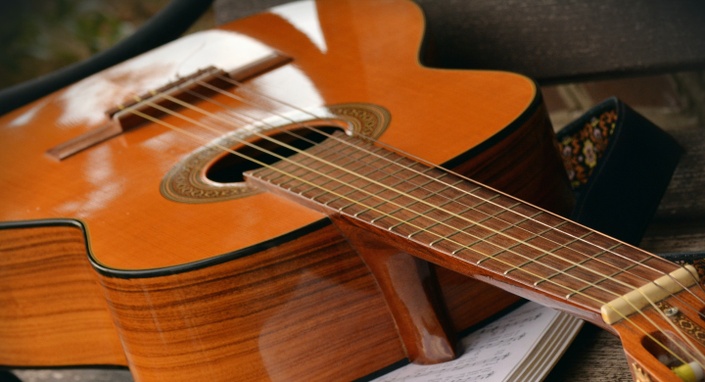 Memorize every note on the fretboard, COLD!

Have you ever met a guitarist who can totally rip, but only sometimes?

They’ve clearly been playing long enough (longer than they’d like to admit) to learn a handful of songs and techniques really well. But something’s holding them back.

For all those impressive gimmicks, they don’t actually know their way around the fretboard that well. They couldn’t tell you the names of hardly any of the notes they’re using.

Are you that guitarist? 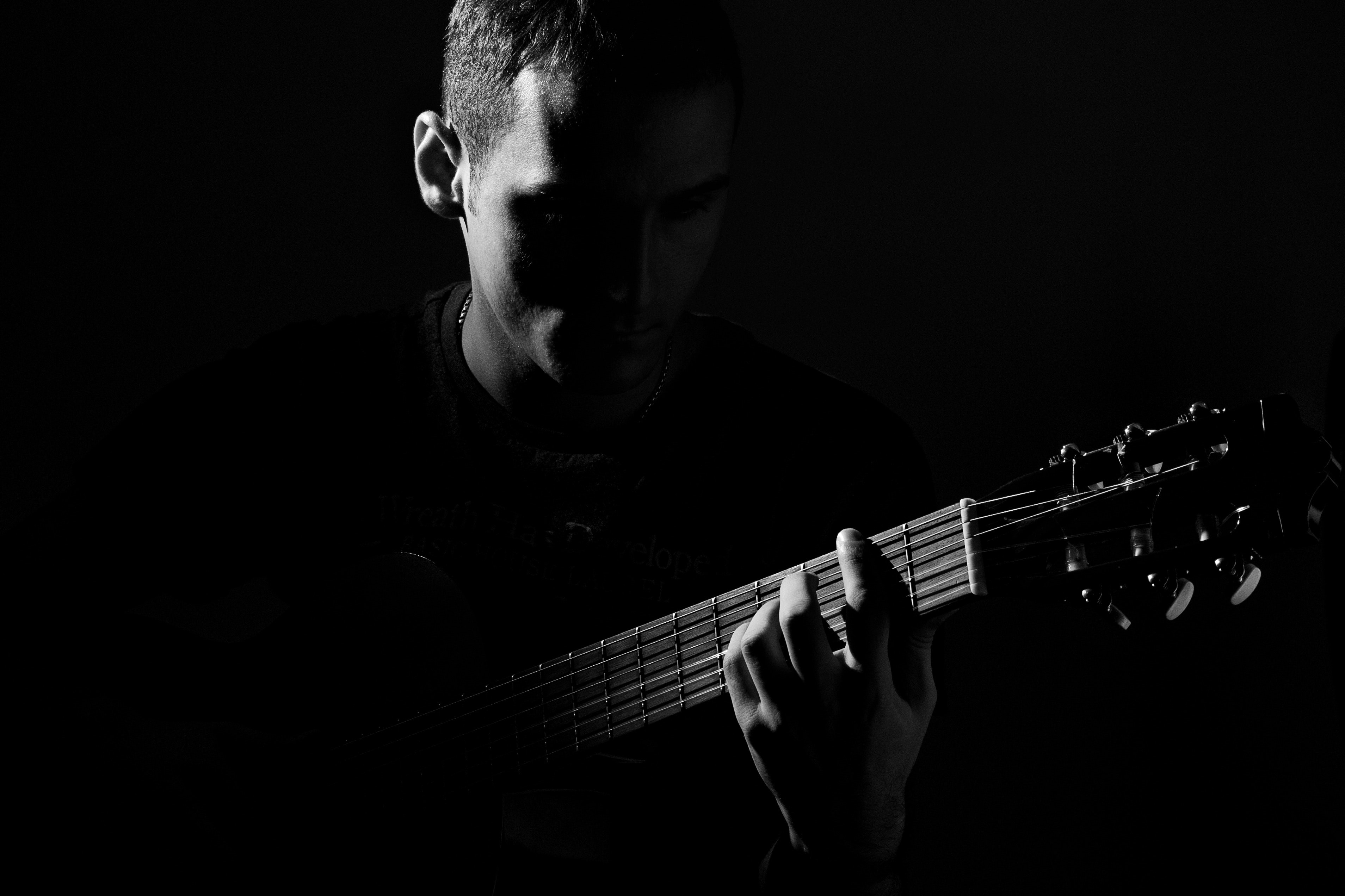 Why don’t you know the whole fretboard yet?

Learning the names of the notes is dead simple on the piano, and it’s a logical first step on many other instruments. But guitarists have earned a reputation for rarely having any clue what notes they’re playing.

There’s plenty of merit to that stereotype, but it’s not without cause. Memorizing the guitar fretboard is a monumental task! It’s one thing to know how the fretboard works, but knowing every note as effortlessly as you can identify colors or letters is on a whole new level. So it’s understandable if you’re lacking in this area.

If some of these describe you, you are not alone! 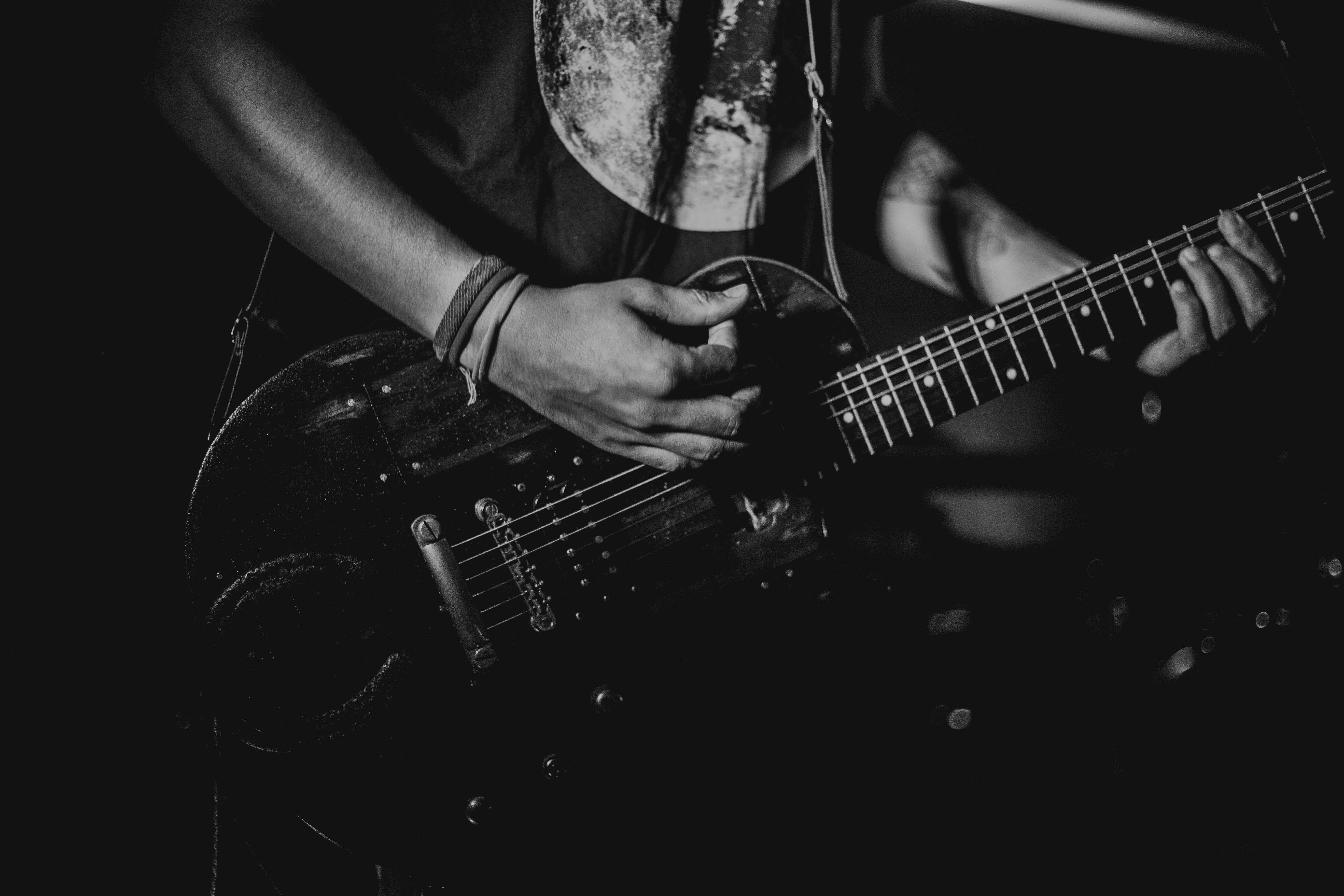 How would you be better off if you knew every note on the fretboard?

While your plight of fretboard ignorance is understandable, you still know it’s holding you back. Imagine the doors that would open up if you could get over this hurdle. 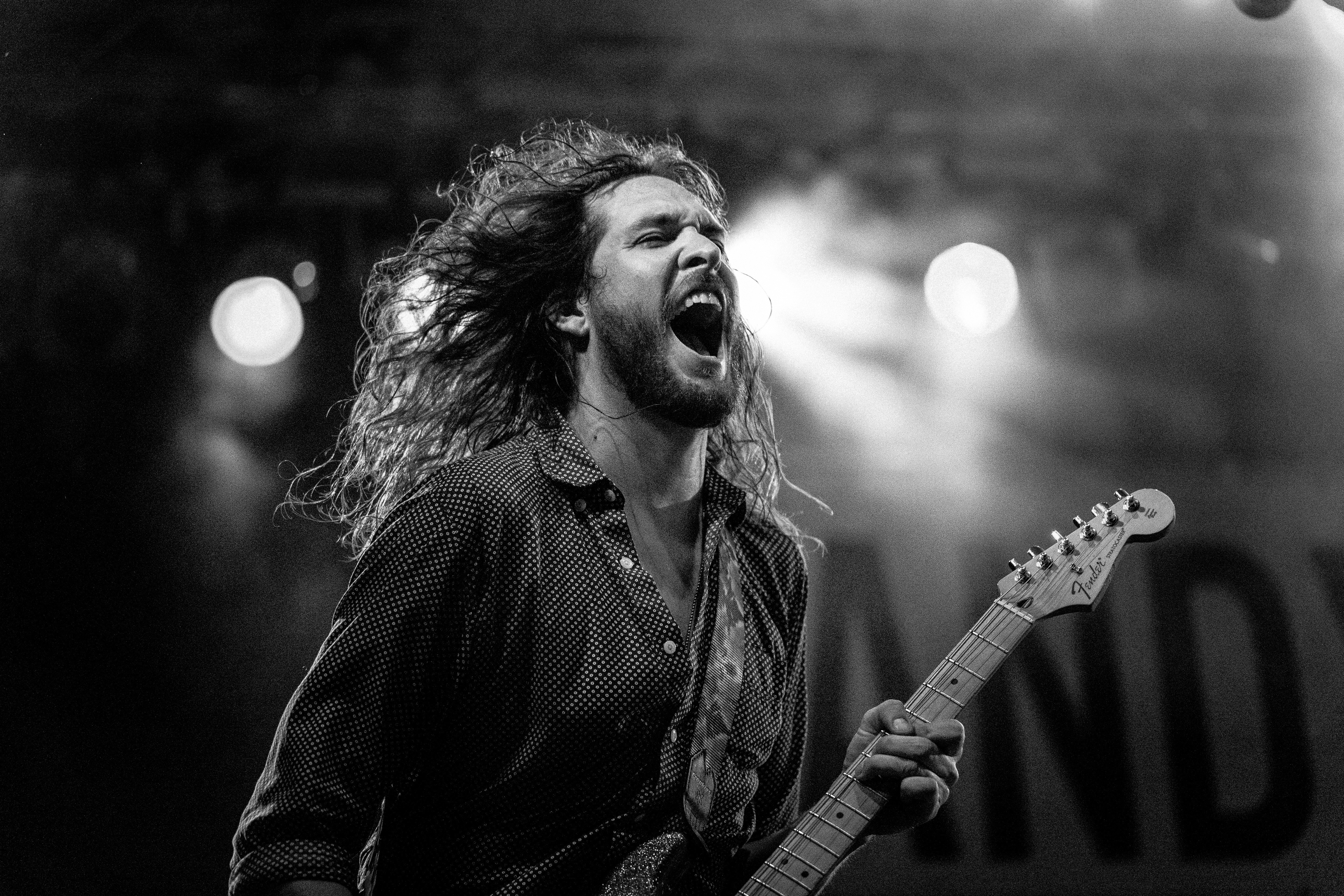 Here’s how you’re going to learn it.

As I’ve mentioned already, this is a huge task in front of you. Just remember that it is finite and totally achievable. 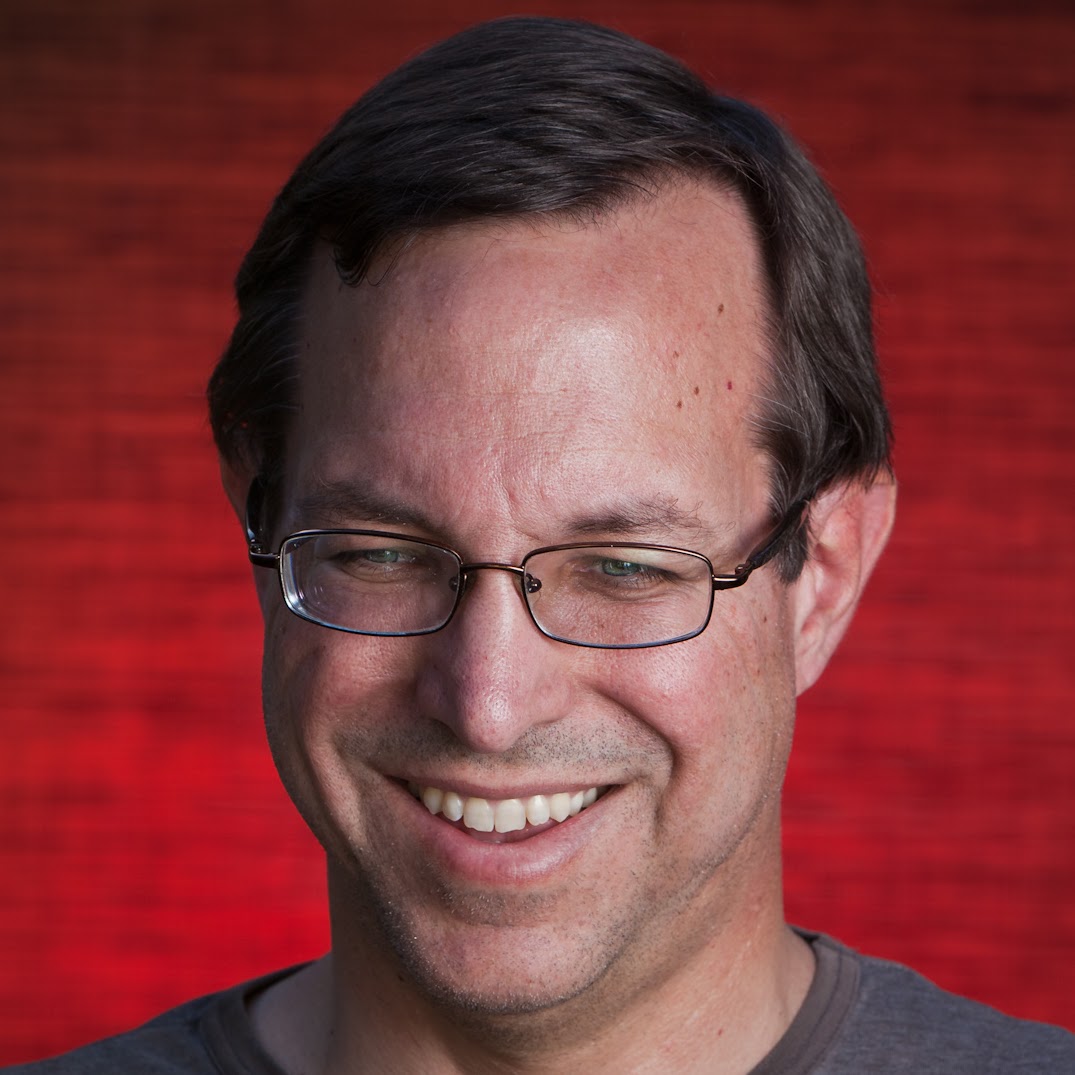 "It was inevitably an accident if I stumbled upon a sweet sounding note. Once I started getting better at finding notes on the fretboard, it started happening far more frequently. Learning the notes meant I could start charting a path to that same sweet sounding note someplace higher or lower on the neck. Progress in this area improved my playing far more than anything else I’ve done." When will the course be available?
Immediately! The moment you enroll, you'll be able to work through the entire course at your own pace.
Will this course continue to be updated? And will I get free access to future versions?
There's no update schedule in place, but I will no doubt make improvements and add new content down the line. Once you are enrolled, all future versions are free at no cost.
What if I am unsatisfied with the course?
Contact me within 30 days, and you'll get a full refund. No questions asked.
off original price!